South Korea has been the name of the fastest and cheapest internet in the world for the last few years.
South Korea, which is currently the tenth largest country and the world’s most powerful industrial power, has also ranked first and second in the United Nations Internet Development Profile.
To better explain this, the speed of the Internet in this East Asian country is more than 45 MB / s, which is almost half the size of the Internet in Germany.
South Korea is also ranked among the world’s largest in terms of coverage, with 99% of Korean homes and families accessing and enjoying high-speed Internet access. This figure in Germany only accounts for 57% of the households and households. 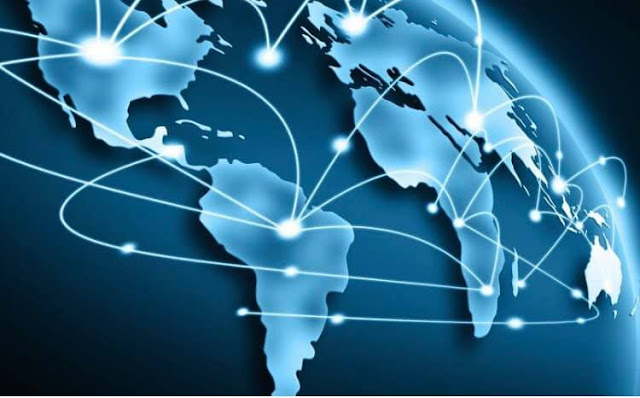 CURRENCY AND PAYMENTS IN AFGHANISTAN AFGHANI The currency in Afghanistan END_OF_DOCUMENT_TOKEN_TO_BE_REPLACED